The Cushion Eyeliner by essence Review 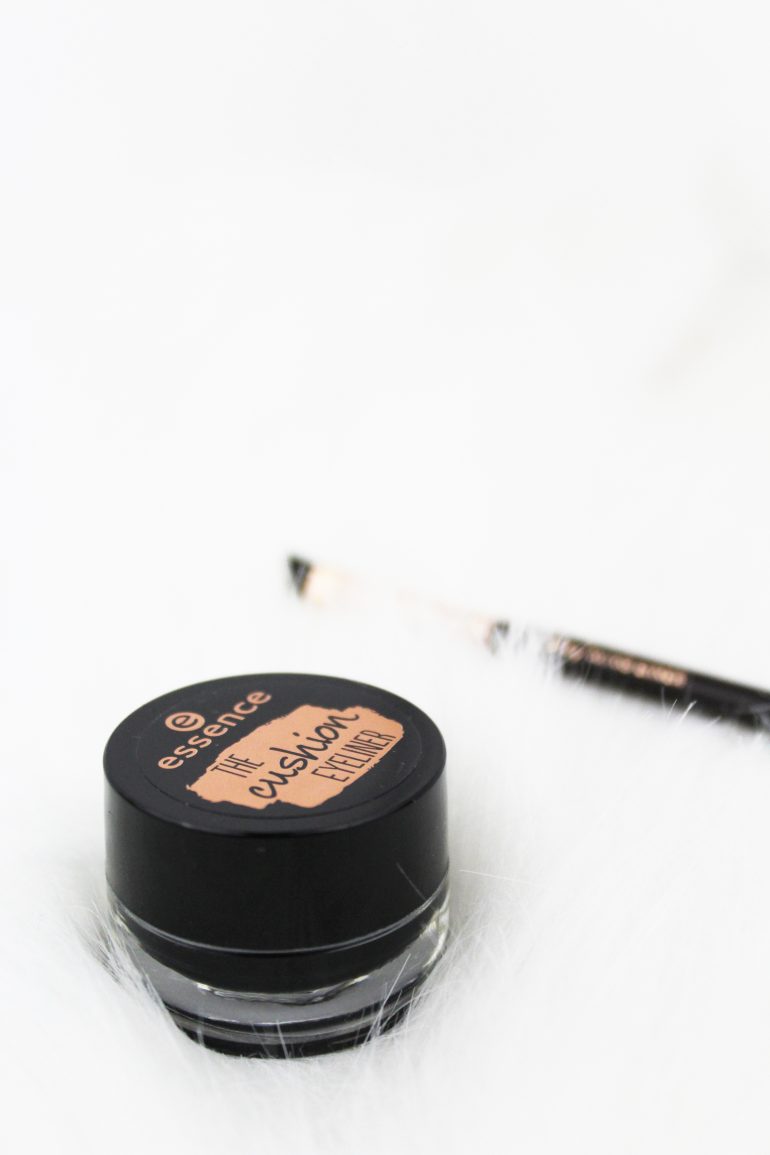 Last year the makeup industry witnessed the rise of yet another Korean trend: the cushion foundation. Today, most brands have already released their own version of it. Well, it’s not just about foundation anymore because essence now makes a cushion eyeliner. I didn’t even know this was a thing, so I was super intrigued about it. As soon as it appeared on the shelf of my local drugstore, I knew I had to get it!

So… What is a cushion eyeliner?

The cushion concept started with the intention of dispensing liquid product inside a compact container. So, a cushion eyeliner offers a liquid eyeliner formula inside a pot that would usually be used for cream products. The sponge inside is soaked with the product and keeps it from spilling. To pick up the liquid all you have to do is press on the cushion and it will ooze out.

Is this product just a gimmick?

Not really. Although I thought it was at first. My favourite way of applying eyeliner has always been with an angled brush. But I can only do that with gel liner, which I mostly hate. The cushion eyeliner is the only one that allows me to apply liquid liner with a brush.

How does it apply?

It’s enough to gently press on the cushion to get the product on your preferred brush. Obviously the more you press the more product will come out. This formula dries seconds after it leaves the sponge. To be honest, it’s the only thing I don’t like about this product. It just dries way too quickly to be able to do a wing in one dip. The first swipe is super black and opaque and doesn’t need additional layers. Since it dries fast layering is almost unavoidable but thankfully it’s not a problem. It looks as smooth as it would be if applied in one move and it doesn’t crumble even with a few layers. It dries shiny, so it’s not matte at all, but that doesn’t bother me. 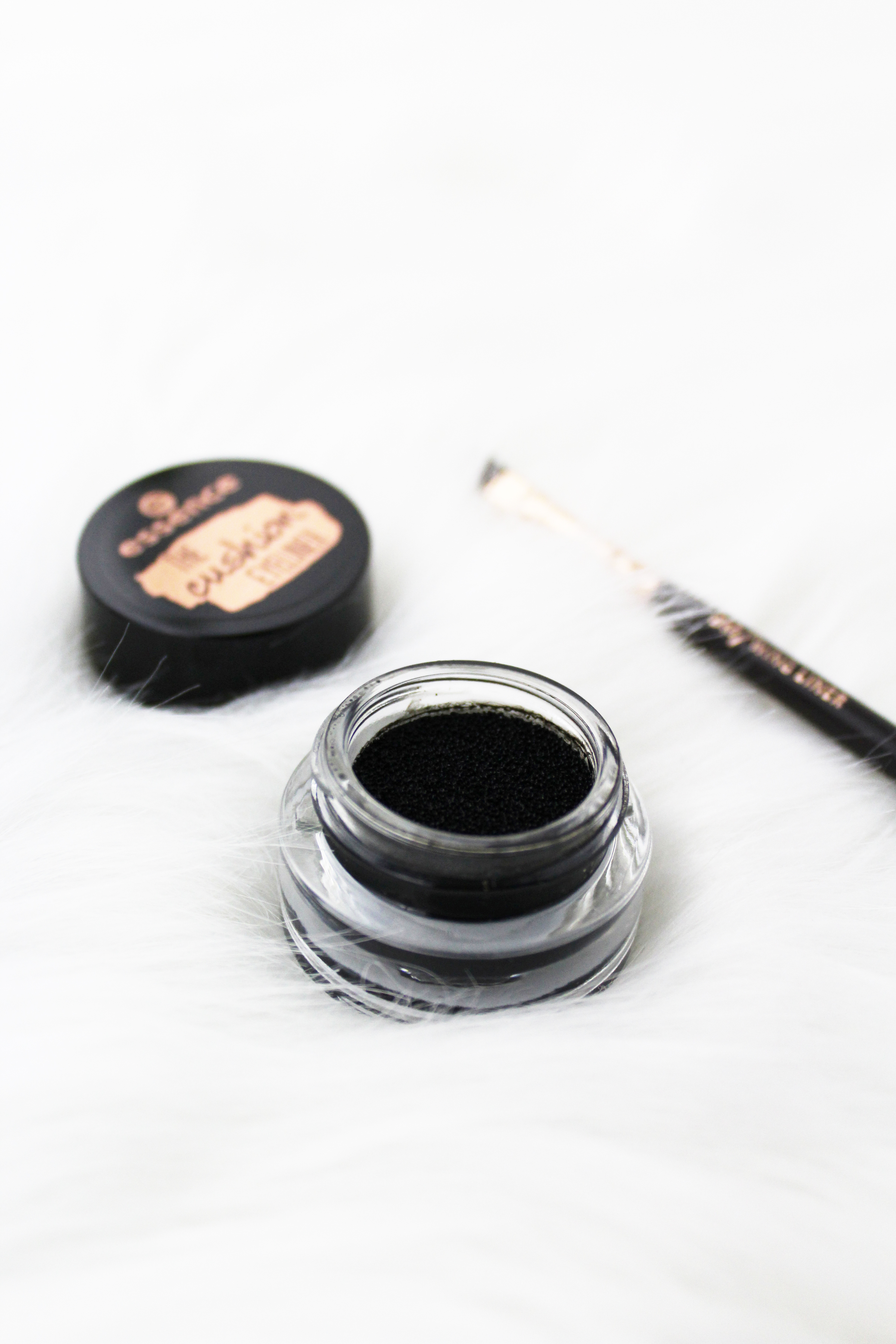 How does it hold?

Honestly, it’s one of the most long-lasting liners I own. It doesn’t smudge, which is great because I tend to rub my eyes a lot. After a 8 hour day, it’s still where I applied it in the morning. It’s waterproof unless you rub it, or it will peel off, which makes removing it easier. Otherwise, it just stays put and after the water dries it’s just as smudge proof as before.

If it took a little longer to dry it would be an amazing product. If you’re like me, and you take your time to do your eyeliner, that might not bother you that much. Because I do it little by little anyway, redipping for me it’s not that big of a problem. But if you’re a wing pro and you can nail it in one go then this is definitely not for you.