Anti-Haul #1: What I’m NOT Buying this Summer 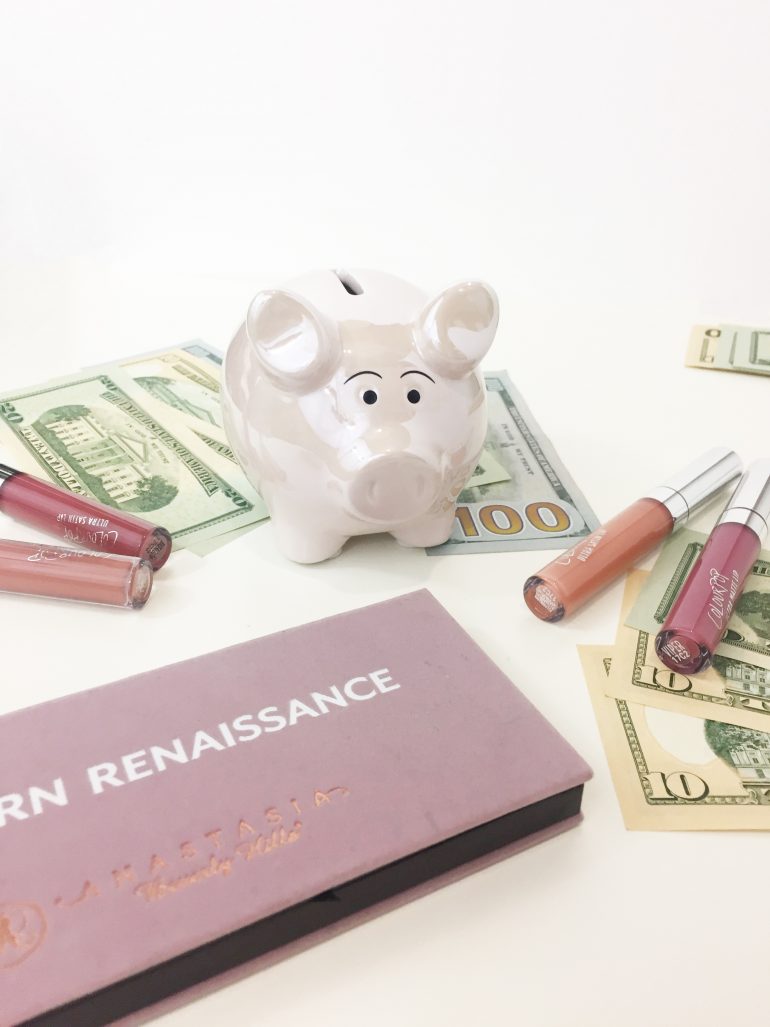 You probably noticed, in the past few weeks, that many of your favourite YouTubers have given in to the newest trend: the anti-haul. If you haven’t then you’re probably wondering “what the hell is an anti-haul?”.

The anti-haul was created by Kimberly Clark and it’s exactly what it says it is: the opposite of a haul. In a world where social media influencers always encourage you to buy new ‘must have’ product, this concept honestly feels like a breath of fresh air.

I’m not one that likes to focus on negativity but it’s not about negativity for me, but more of ‘you don’t actually need everything that’s coming out and that’s ok’.

Anything by Too Faced Cosmetics

Yes, they do have the cutest packaging but that’s the least of my concerns. The only product I have I ever heard good reviews about is the Chocolate Palette. Other than that every product seems to be extremely overhyped and overpriced. Can we talk about the peach Palette? The whole colour scheme doesn’t make sense to me, there’s actually two shades out of 18 that can be considered peach. Every time I hear this about brand something sketchy comes up. I really value my money, and right now this doesn’t seem like a brand I want to support.

I WISH I could buy this palette. But as a pale person, this product is just not for me. Don’t get me wrong, I’m the first to say that majority of makeup is targeted towards lighter skin tones, and I think it’s only fair that Chrissy Teigen would create something tailored to her own skin. If I had a little more coins in the bank I would get this just to support her, that’s how much I love her (it’s not like she needs my money anyway). But realistically, I can’t just get a whole face palette (46$) to ‘maybe use as an eyeshadow or a blush topper’ (I never do, and what the hell is a blush topper?!).

Anything by Kyle Cosmetics

No reason really than just… meh. For some reason, the products don’t excite me at all. Plus I’m only willing to go through the customs procedures for ColourPop that is quite inexpensive. It’s not like I believe that they have the same formulas because I don’t (even if it’s a fact that they’re owned by the same people). But can you imagine having to pay 30€ in tax in a 30€ ‘Lip kit’?Girl, liquid lipsticks don’t even need a matching pencil. I’m good without.

I just bought the Kat Von D Shade + Light Palette, and this one reminds me too much of it (eye shades and disposition wise). And I don’t think I’ll ever get much use of the face portion. Plus, although I’m sure they’re formula is as good as it’s advertised, getting Tarte products is too much of a hassle right now.

Me not wanting more ColorPop? That’s because I own so many orange and brown shades I don’t need to get more even if they’re that cheap. And even if I like every colour, teal has always been my very least favourite. If I didn’t already own very similar colours, I would consider this collection. But since I do, I’d rather spend the money on more different shades, since ColourPop always offers the most selection. 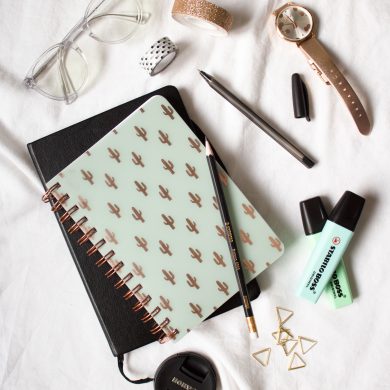